Gemstones are rare, precious materials, which the Tiger Eye is. It has not only aesthetic characteristics, but metaphysical ones. In this article, we will be exploring all you need to know about this gemstone. This will include explaining Tiger Eye stone meaning, giving historical accounts, benefits, use, healing properties, and how to tell a real Tiger Eye stone. 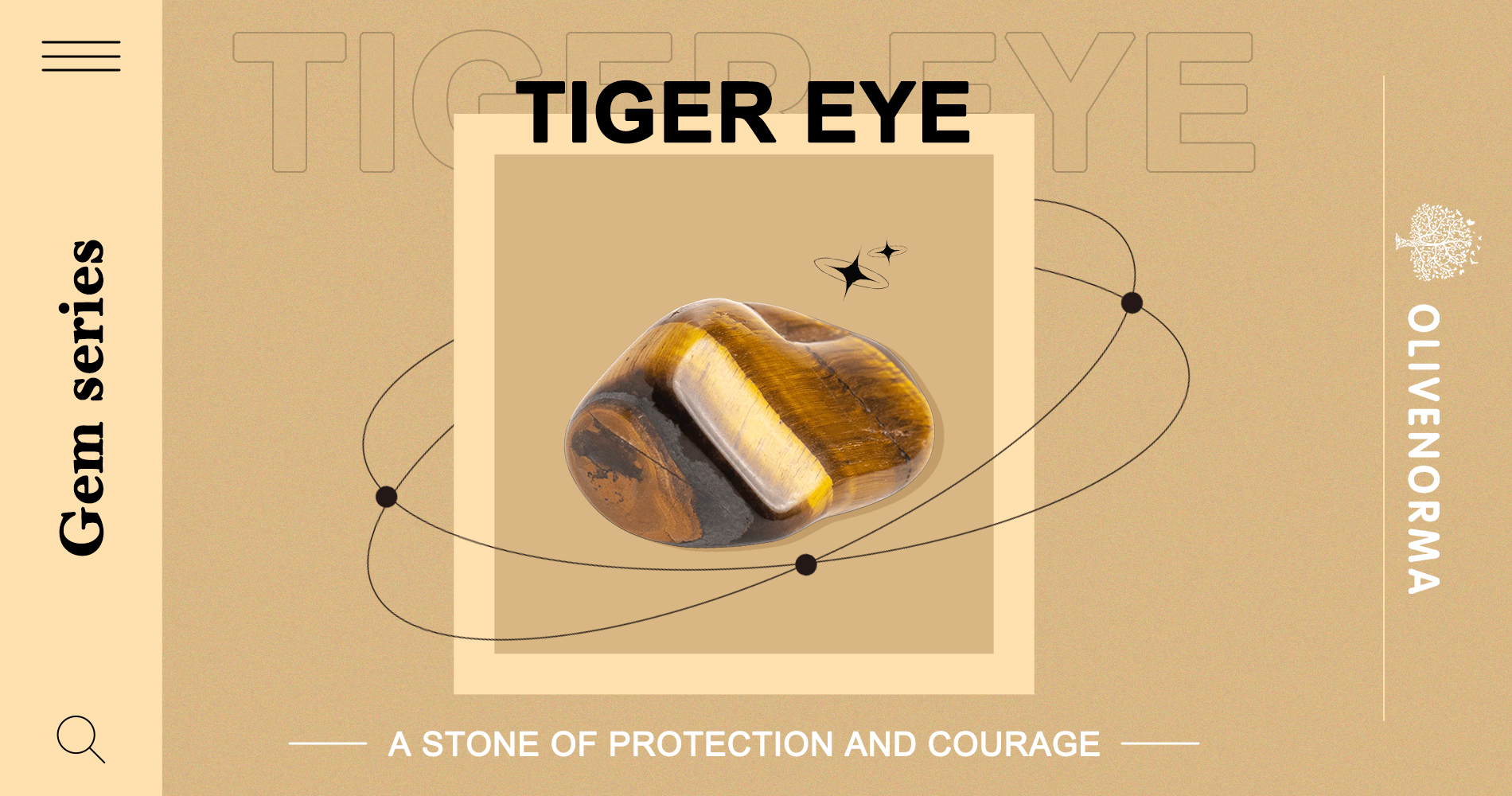 What is Tiger Eye?

The gemstone Tiger Eye can be classed under the mineral class family, Chalcedony. It is quartz and typically found in metamorphic rock. Its outward look is characterized by iron stripes, golden to reddish-brown color which glows when touched by light. The gem radiates and for this, it is believed to have a luster.

After its discovery in ancient civilizations, there are recounted myths in ancient history around this stone. This gem took its name after the gleaming hue of a tiger's eye, the largest cat in the cat family. For centuries, the Tiger's Eye gem has been used for different purposes and symbols. The preciousness of this stone and myths surrounding it can be attributed to the royalty status the tiger has in the wild.

Here are some of the myths the Tiger's eye gem has been associated with in ancient history:

3. Symbol of courage and strength

4. Symbol of prosperity and vitality Tiger Eye, historically, has served as talisman for different cultures and civilizations. It has served as a protective amulet during wars and against evil, metaphysical forces. The golden, red-brown hue of the gem portrays protection, which the wearer can call upon to curb fear and danger.

The metaphysical belief in curses and hexes used to be historically prevalent. The current wide disbelief in it doesn't spell its non-existence. Tiger Eye was used for warding off curses, evil and bad spirits. Just as the golden, hypnotizing eyes of the tiger remains fixated on its prey, so does the Tiger Eye fixates and destroys whatever curses or evil spirits. The Chinese folklore also represent the tiger as protection from evil, serving as a guardian spirit.

The legend of the Tiger Eye also shows it as a symbol of courage, bravery and strength, just like the tiger in the jungle. Warriors drew strength from it, and its reflecting hue has been known to instill fear into opponents. The Roman soldiers from early civilization wore Tiger's Eye amulets on their breastplates during battles. It was believed to ward off fear, while giving strength and protection.

The tiger has never been known to lack or go hungry in the jungle. What better symbol for prosperity and vitality than the Tiger's Eye? Owning a Tiger Eye in the 16th century was worth more than gold, as it was very scarce and precious. Ancient Egyptian royalties and respected aristocrats have jewelries made from Tiger's Eye, as it was believed it symbolizes vitality - the peak of life.

In ancient Chinese tales, tiger is represented as a king. What better synecdoche to royalty than the Tiger's Eye? 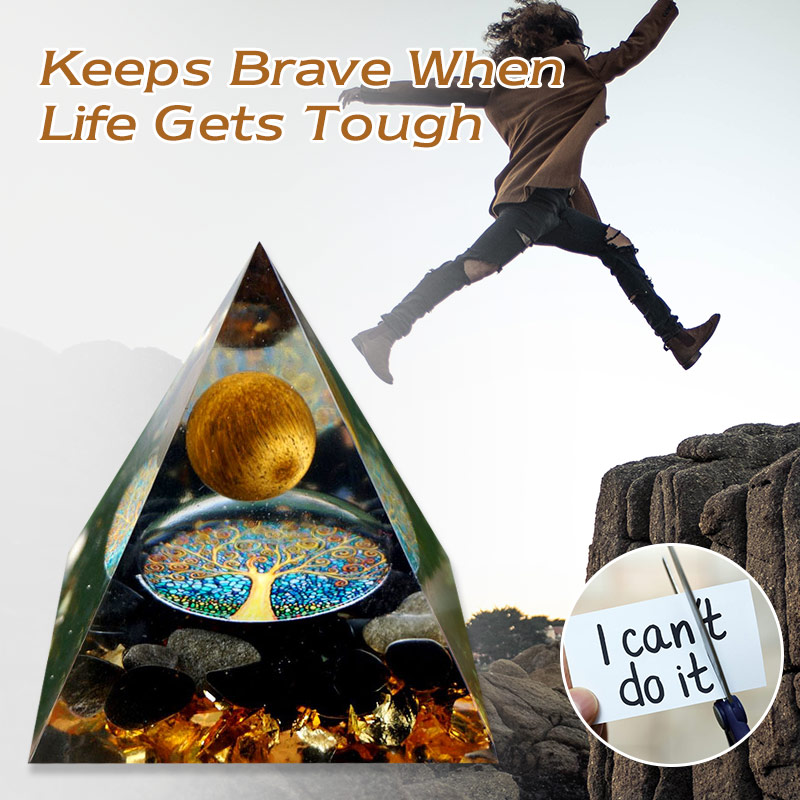 Besides the talismanic significance of Tiger Eye, and serving as a catalyst which increase strength and bravery, it also has healing properties. The Tiger Eye holds tremendous healing properties which the wearer can benefit from. This benefit transcends the physical to also the mind and spirit.

Fortifying and body healing is one of the benefits of the Tiger Eye stone. So, if you ever feel like you could do better physically, you can call, and harness the power or chi of the Tiger Eye.

Here are some physical benefits of the Tiger Eye which can be called upon by the wearer:

1. Blood Stream Fortification: It fortifies the blood, doing it astonishingly well. Its properties enable the wearer to will this fortification into reality.

3. Energy Catalyst: The Tiger Eye can serve as a catalyst which improve its wearer energy level when feeling weak. The strength and positivity captured within this yellow-golden gem can always get its wearer up and about, even when the body isn't willing.

4. Reduces Stress: While Tiger Eye has been identified with its catalyst-like properties, it can also reduce negative energies like stress. The power within it clears its wearer from stress.

5. Good Sex Life: If you already have a good sex life, it can get better with the Tiger Eye gem. The strength captured in this precious stone isn't only for battles or war fronts, but sexual battles between partners. 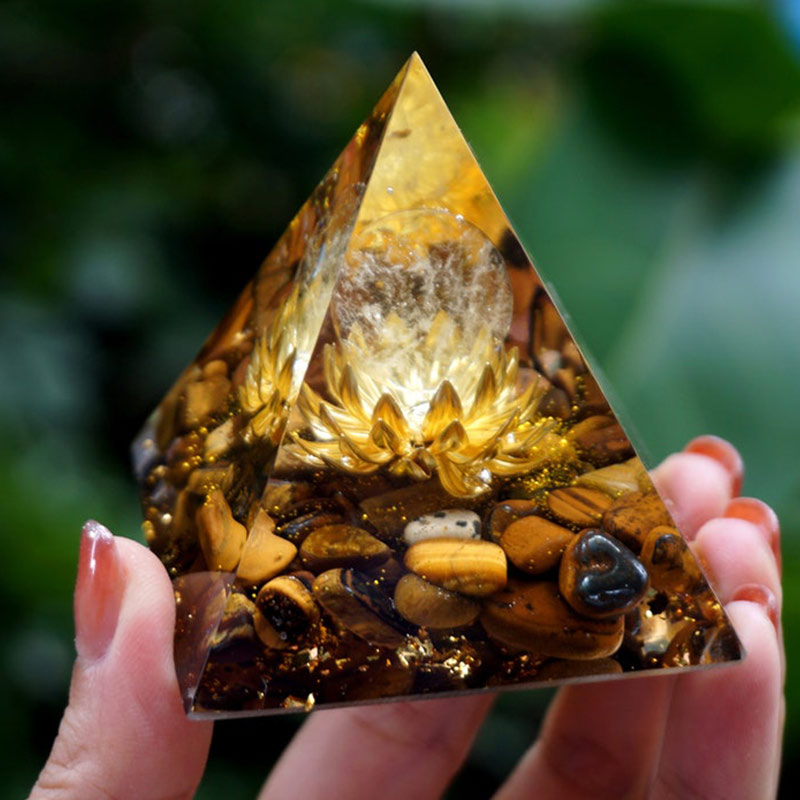 Life is a journey best enjoyed when the body and spirit are both taken care of. There are negative energies affecting the spirit and chakra, which aren't as noticeable as physical weaknesses. So, how do you take care of your spiritual life? Once again, the power of the Tiger Eye can be called upon. It serves as a catalyst or amplifier, and gives better understanding of the spiritual realm through psychic development.

1. Catalyst for Psychic Abilities Improvement: Just as the physical realm exist, so does the spiritual. While ability to interact with the spirit realm is in everyone, it takes more effort to tap into this ability. With the Tiger Eye crystal, this ability can be tapped into and the "third eye" chakra opened. 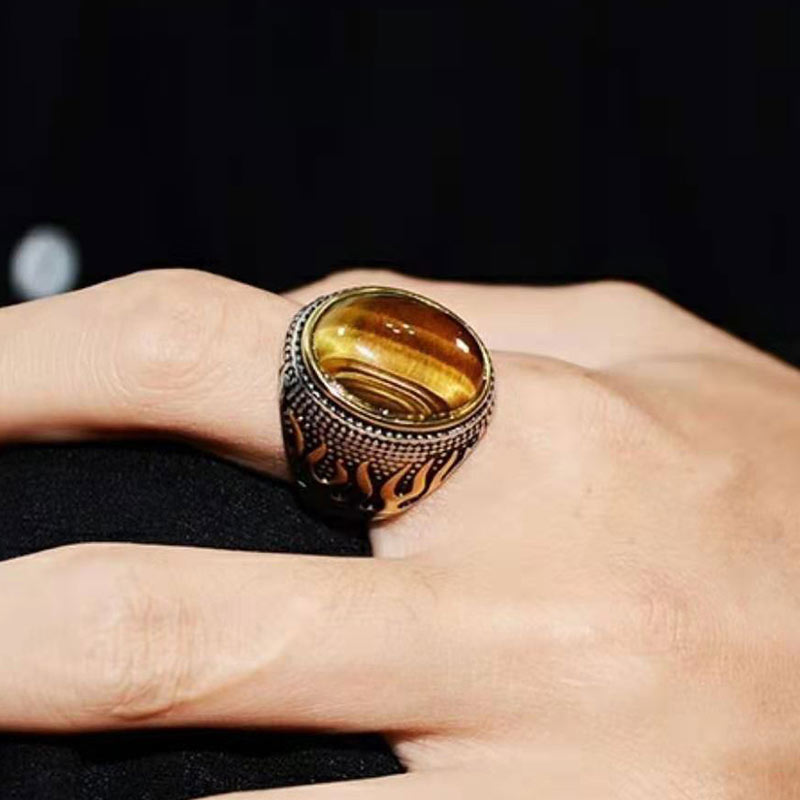 There are moments when we feel emotionally drained and overwhelmed by everything going around us. This emotional baggage affects not only one's emotional life but other parts like physical, financial and one's relationships. The Tiger's Eye gemstone is believed to relieve these emotional pressure. They include:

2. Having a better life approach

Self-confidence has been touted as a must-have trait, whose presence brings unlimited success in different spheres. The Tiger's Eye stone can key into your inner self and bring out confidence you never thought you had. Negative energy, feelings of self-loath, insecurities and depression can be fought against with the power within the Tiger Eye gem. How to Use Tiger Eye Stones

Tiger Eye stones are worn and used for its aesthetic, healing abilities and ability to open the Third Eye chakra. So, how can it be used?

1. Worn as jewelries around the fingers or wrist

2. Placed in the home or work to ward off bad spirits

The use of the Tiger Eye is subjective to the owner's discretion and its purpose. The ways it is used ranges from jewelries on the wearer's hand or Feng Shui in the home or office.

The Tiger Eye stone can be worn as bracelets on the fingers or wrists. The close contact gives the wearer the ability to draw strength, courage and protection from it. The wearer can easily call on its power for his physical, spiritual and emotional needs. Rings, pendants and bracelets are the most popular ways Tiger's Eye gemstones are used. In addition to serving the aforementioned purpose, it is also pleasing aesthetically. The other way Tiger's Eye can be used is by placing it at home or the office to protect against fear, evil spirits and curse. Feng Shui is incomplete without the Tiger's Eyes, believed to bring good luck. In addition, for growth and success, a Tiger Eye gem is needed in the home or work. It makes these spaces safe and sound in all areas.

The modification of Tiger Eyes gemstones into a pyramid gives the owner stability, protection, courage, and a higher or better understanding of the workings of the world. Just like pyramid, it is a definition of stability and balance, which the user can have. 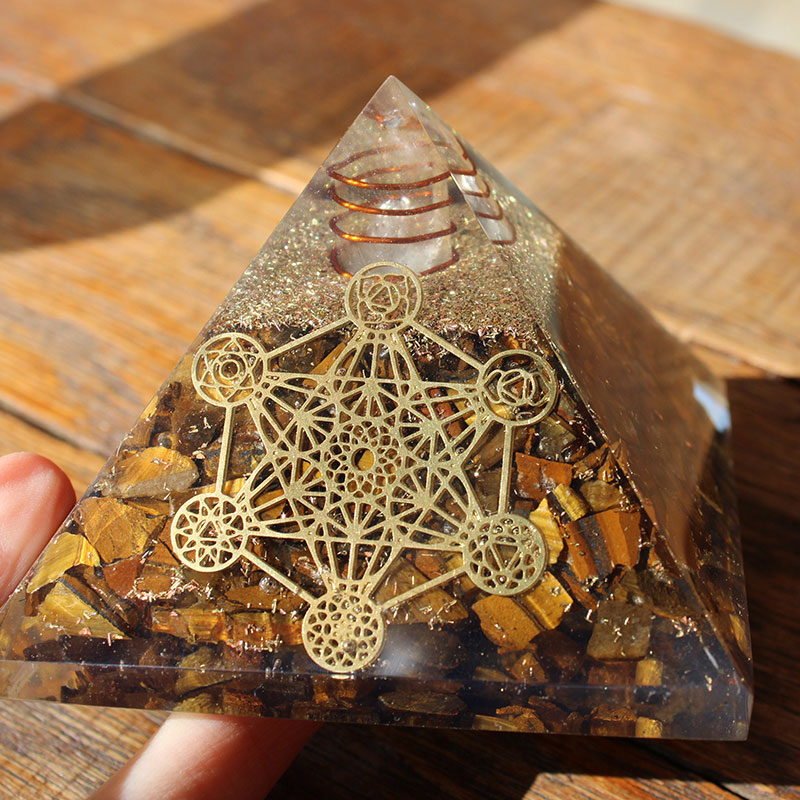 How to Tell if a Tiger Eye Stone is Real

You must be mesmerized by the captivating sight of the Tiger's eye stone, just like a tiger's eyes. It must be harder than glass, but capable of reflecting back light and showing a silvery shade. The tilting of the stone under light should also give a motion-like movement.

Who Should Wear a Tiger's Eye?

Anyone with the intention of harnessing the power of the Tiger Eye stone should wear it. It gives protection and good luck to the wearer. To those who don't believe in this power, the Tiger Eye crystal or stone can also be worn for its aesthetic.

The benefits of Tiger's Eye to the wearer or user cannot be overemphasized. It has served as a talisman and catalyst in the past, and can do the same for you also. You need the courage to face the future, a better approach to life, good luck? Tiger's eye stone will make you feel grounded and ready to take on the world. This also include other metaphysical benefits like protection against negative energy, evil spirits and curse. In addition, a window to the spirit world can be opened better with a Tiger Eye stone.

For self-assurance and ability to be in control in all areas of one's life, a Tiger's Eye stone is recommended.